Avengers Endgame Sets A New Record With $60m In Us Previews 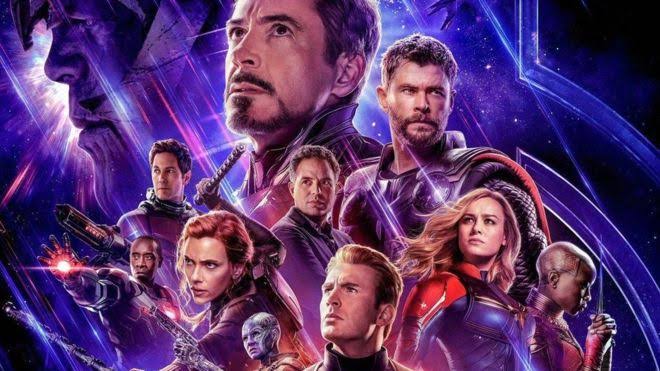 The "Avengers" finale far exceeded even its own gargantuan expectations, according to studio estimates Sunday. The movie had been forecast to open between $260 million and $300 million in U.S. and Canadian theaters, but moviegoers turned out in such droves that "Endgame" blew past the previous record of $257.7 million, set last year by "Avengers: Infinity War" when it narrowly surpassed "Star Wars: The Force Awakens" ($248 million or about $266 million in inflation adjusted dollars.)