All English Final As Tottenham Face Liverpool At Madrid 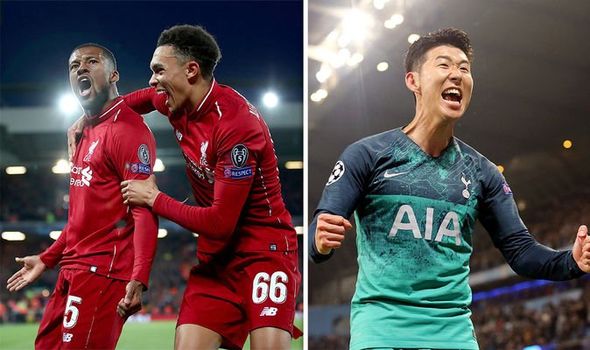 Tottenham was sent through to their first ever Champions League final by Lucas Moura’s hat-trick, the third goal of which came in the sixth minute of added time.

Jose Mourinho has questioned Barcelona's mentality after the Spanish side collapsed against Liverpool in spectacular fashion on Tuesday, comparing their defending to that of an under-14 team.

This Year dramatic Champions League campaign had another twist, and it is Spurs who have set up an all English final against Liverpool, whose own comeback win over Barca yesterday may have just been topped!