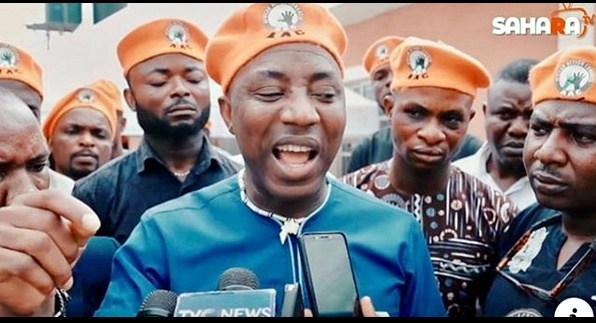 The court on Tuesday struck out the application by the Department of Social Security (DSS) to detain the publisher of SaharaReporters and convener of RevolutionNow, Omoyele Sowore.

This follows the withdrawal of the application by the state counsel.

Sowore’s lawyer, Femi Falana, persuaded the court to order immediate release of his client as the prosecution is no longer interested to detain him further.

Recalled that Sowore was arrested on August 3rd, two days before a rally tagged Revolutionnow for allegedly plotting to overthrow an elected government.