Mercy Wins Bbnaija 2019 With N60million Worth Of Prizes 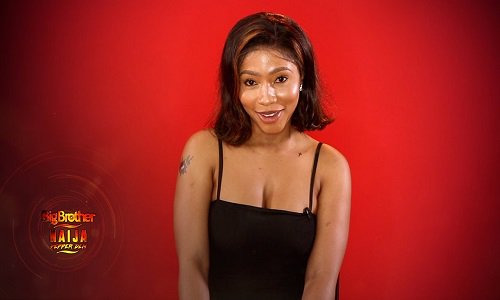 Mercy a.k.a. Lambo is the last woman standing among the BBNaija Pepper Dem housemates has won the BBNaija Season 4

She competed for the N60million worth of prizes alongside fellow male housemates Frodd, Seyi, Mike and Omashola.

Mercy’s time in the house so far has not been without drama particularly the moment when she had to be physically restrained during a row with now disqualified housemate, Tacha.