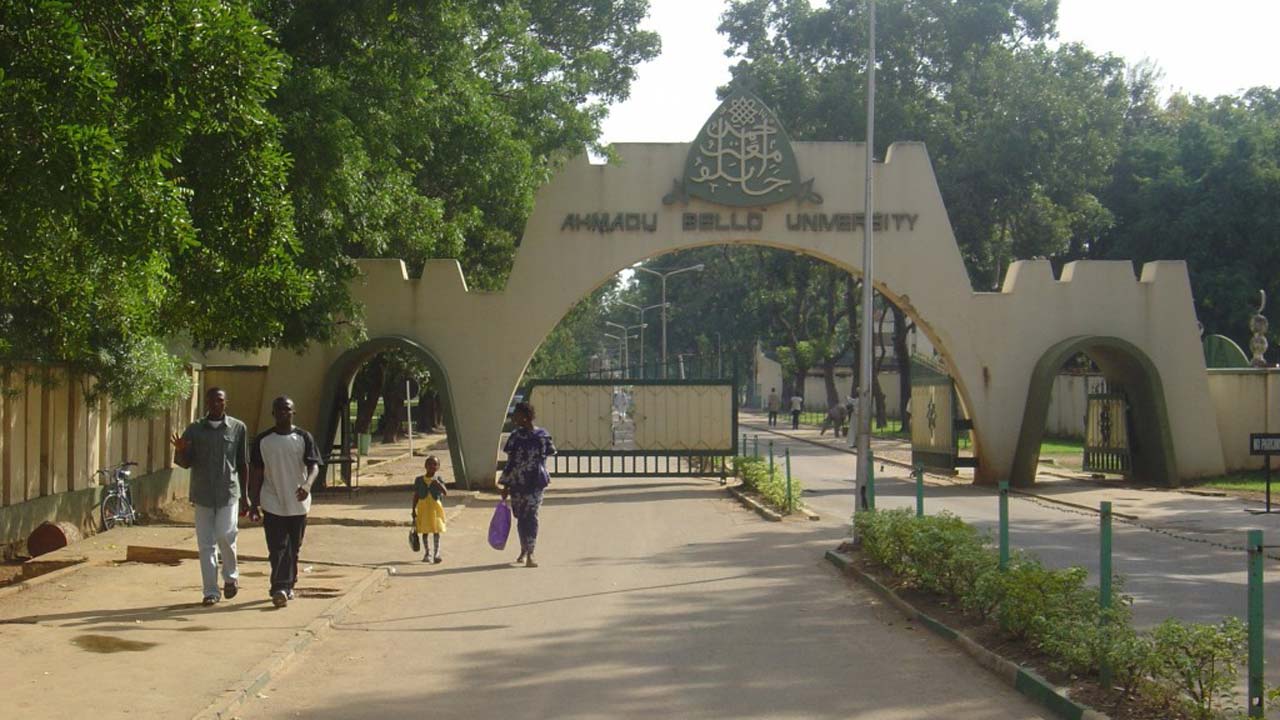 The Ahmadu Bello University is notable for producing prominent people and Nigerian leaders, including many former and current state governors and ministers. Amongst the alumni are: