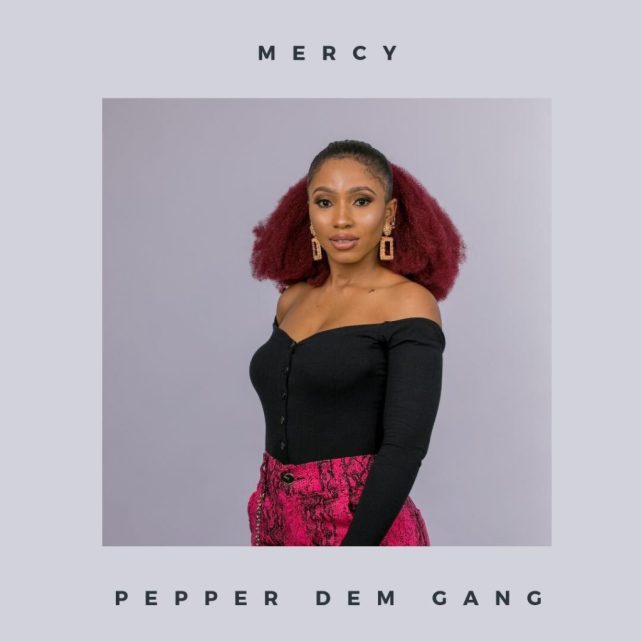 The show, which kicked off with 21 housemates, later welcomed additional 5 housemates as it progressed. Following weeks of nominations and evictions, only five housemates – Mercy, Frodd, Seyi, Mike and Omashola – remain Biggie’s tenants till

During the grand finale of the reality TV show that hold on Sunday, October 6, all #BBNaija fans was waiting for the announcement after voting massively for Her.