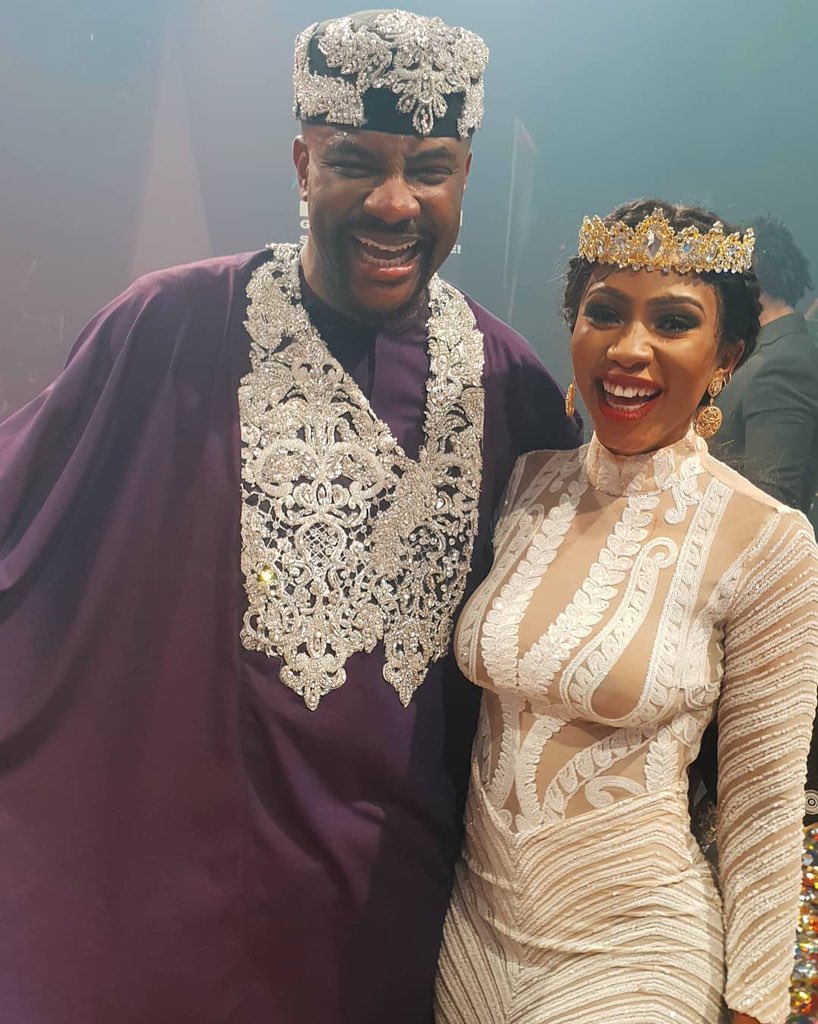 Mercy is perceived as one of, if not the strongest housemate in the final five by a lot of observers. For every time she was put up for eviction during the show, the numbers she got reflected on how strong she is, making her one of the strongest housemates in the house. Let's be sincere, with the figures since the beginning of the show, it would be difficult for anyone to rival Mercy. Even though it looks like she walk home with the grand prizel.

Remember Mercy got into a fight with Tacha - who had a very strong fan base - which saw her getting disqualified from the show. Tacha's disqualification has won Mercy a lot of enemies on the other side. All the aggrieved fans that shift base and take their votes to another housemate did not stop her from winning the ultimate price.